In 2017, The Comet,, a local newspaper, issued an appeal to find a way to restore and revive Fairlands Farm - to save it from 'wrack and ruin.' It reported that the farmhouse had been registered as an Asset of Community Value.

The registration had occurred when a few residents of the local neighbourhood had noticed dereliction of the site. After making enquires to Stevenage Borough Council, they sought the help of a local charity based in their area, to prevent the council from executing their undesirable plan. Leading the residents, the charity could only ensure the site's registration and, refusing to take advice, ultimately could not develop a viable proposal for the use of the farm. Although aware the farmhouse was a Grade II listed building, the group's ambitions blinded them to its implications.

Efforts to sell the site had first been made around 2008 when the local council sought to raise funds for town-centre redevelopment. That is really when our story should begin, but until ghosts from the past came to guide us ten summers later that wasn't known. The town-centre scheme had barely begun when prospective investors got cold feet due to a global financial crash, but it gave time to ensure the farmhouse gained its listed status which was a local historian, Margaret Ashby had first proposed in 2004.

In 2011 further attempts were made to market the farm, but with the listing now in place the was no party willing to take on the risk. By 2016, lack of investment left the house unsafe for occupation. After 25 years at the farm, the trustees of Digswell Arts Trust decided it was time to call it a day and the artists cleaned their brushes for the last time.

With the property unoccupied for the first time since 1990, the council returned to its plans to sell the property to a pub or restaurant chain for the third time. Renewed determination to rid itself of the albatross around its neck, the council commissioned a condition survey to establish the extent and cost of repairs needed, but the plans failed to pass under the radar of the ever-watchful residents, and so it came to our notice.

Reading about the plight of the house, Friends of Fairlands Farm recognised that an organisation dedicated to ensuring respect for the long heritage of the farm, that its place in the hearts of the people of Stevenage, would be necessary to commit to and sustain its longevity, and so the CIC was formed.

We hope that the former dairy farm and arts centre will once again proudly stand central to the whole community of Stevenage and invite you to support and join Friends of Fairlands Farm on this journey. 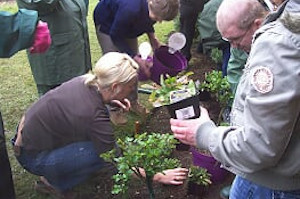 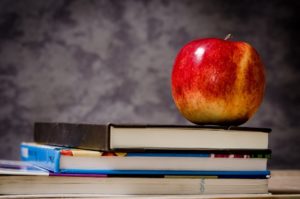 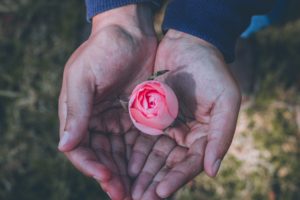 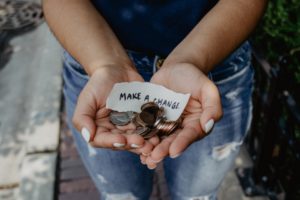 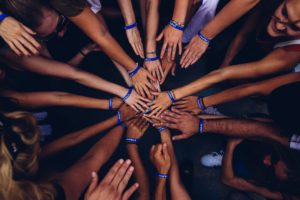 "Find the things that annoy you and fix them."